BIGLY could be HUGE! 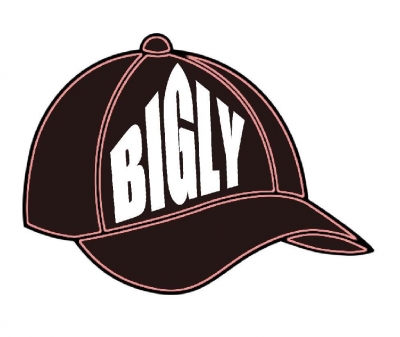