WHY DO WE SAY “MERRY” CHRISTMAS? 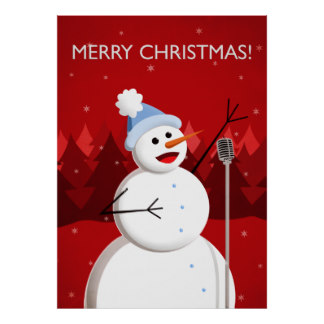 We say “Happy” birthday, New Year, Thanksgiving, Easter and lots of other holidays. But Christmas is the only “Merry” greeting. The answer lies in the tradition of drinking alcohol at Christmas. “Merry” used to mean “tipsy” or “drunk” and the custom of getting drunk at Christmas goes back to the 4th century.

- 324 A.D. Early Christians celebrated Easter only. Pope Liberius added Christmas to the church calendar and set the date December 25. The idea was to attract more converts who liked to celebrate the Roman winter festival Saturnalia when houses were decorated with evergreens and everybody played games, gave gifts and partied.
- Middle Ages. Christmas was celebrated as a rowdy party with dancing, drinking and sexual revelry.
- The Reformation. In the 1500s Protestants banned the wild festival of Christmas, but Catholics partied on.
- The Restoration. In England the Puritans banned Christmas when they seized power in 1640. When the monarchy was restored in 1660, Christmas made a comeback. So did the drinking and revelry.
- 1844. Charles Dickens published A Christmas Carol, a novel where Ebenezer Scrooge says, “Merry Christmas!”
- Temperance Movement. In the late 1800s in England, women campaigned against drinking alcohol at Christmas. They proposed doing away with the tipsy “Merry” and replacing it with “Happy.” To this day the English and Irish say “Happy Christmas.”