Who's in charge of the English language? 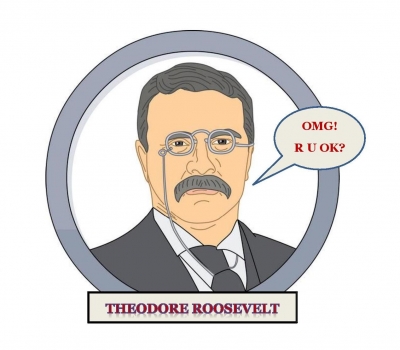